About My Disney Cloud

Sharing the magic with other Disney fans

Are you excited about the new Star Wars movie coming out December 15th? Get even more excited with these awesome products that can be found at your local Stater Bros. Markets PLUS it’s a great for the Star Wars fans in your family.

When the time comes to go grocery shopping– May the force be with you. LOL.

Have you found any more Star Wars products in the stores? Comment below! We are on a scavenger hunt to make this list grow!

Kevin Feige, president of Marvel Studios, announced at San Diego Comic-Con that the Twilight Zone Tower of Terror ride at the Disney California Adventure is going to be remodeled with a Guardians of the Galaxy theme!!

The attraction is called Mission: Breakout is said to open in the summer of 2017. Tower of Terror will have its final drop in early January.

The concept for the revised theme is said that when you walk in you will be walking into a fortress-like museum run by the mysterious Collector.

The Guardians of the Galaxy have become the Collector’s latest prized possession, suspended in display cases over a vast abyss.

Rocket the raccoon escapes and plans to rescue his fellow Guardians involving the audience and the museum’s elevator.

How do you feel about the new take of “Guardians of Galaxy” on an old classic ride?

A quick thank you to our subscribers, readers, MDC fans, and Disney fans.

It feels like forever since I last blogged or reported about anything, as many of you know, I recently had a baby- Raeden. Getting adjusted to being a full-time working mom is definitely tiring, but seeing a 1 second smile on Raeden’s face warms my heart.

Thank you for being patient with me as I slowly start to get back on the swing of things, to keep what I love going on, and I welcome any tips and advice you might have.

The main question for this year’s Halloween time at Disneyland, is the Hatbox Ghost going to be there? The answer— YES!

I don’t want to show any pictures of the Hatbox Ghost because it is just a surprising feature that you have to see for yourself, but great job Disney and that’s all I can say. Of course, when it comes to Disney are there any doubts, none at all.

Starting September 25, there is a new special dining package, “Mystical Spirits of the Blue Bayou” for a Halloween dining experience hosted by Dr. Facilier. The evening begins at 7:00 p.m. and according to Disney Parks Blog article, it is “an intimate, spooky dining experience with a themed three-course menu”. 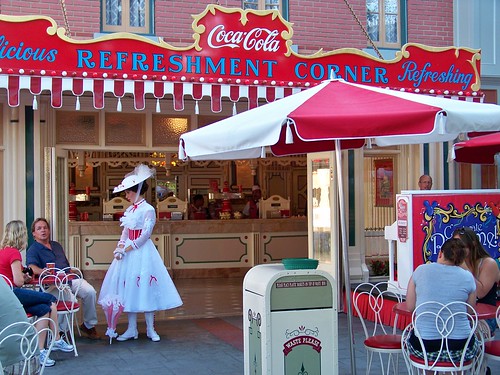 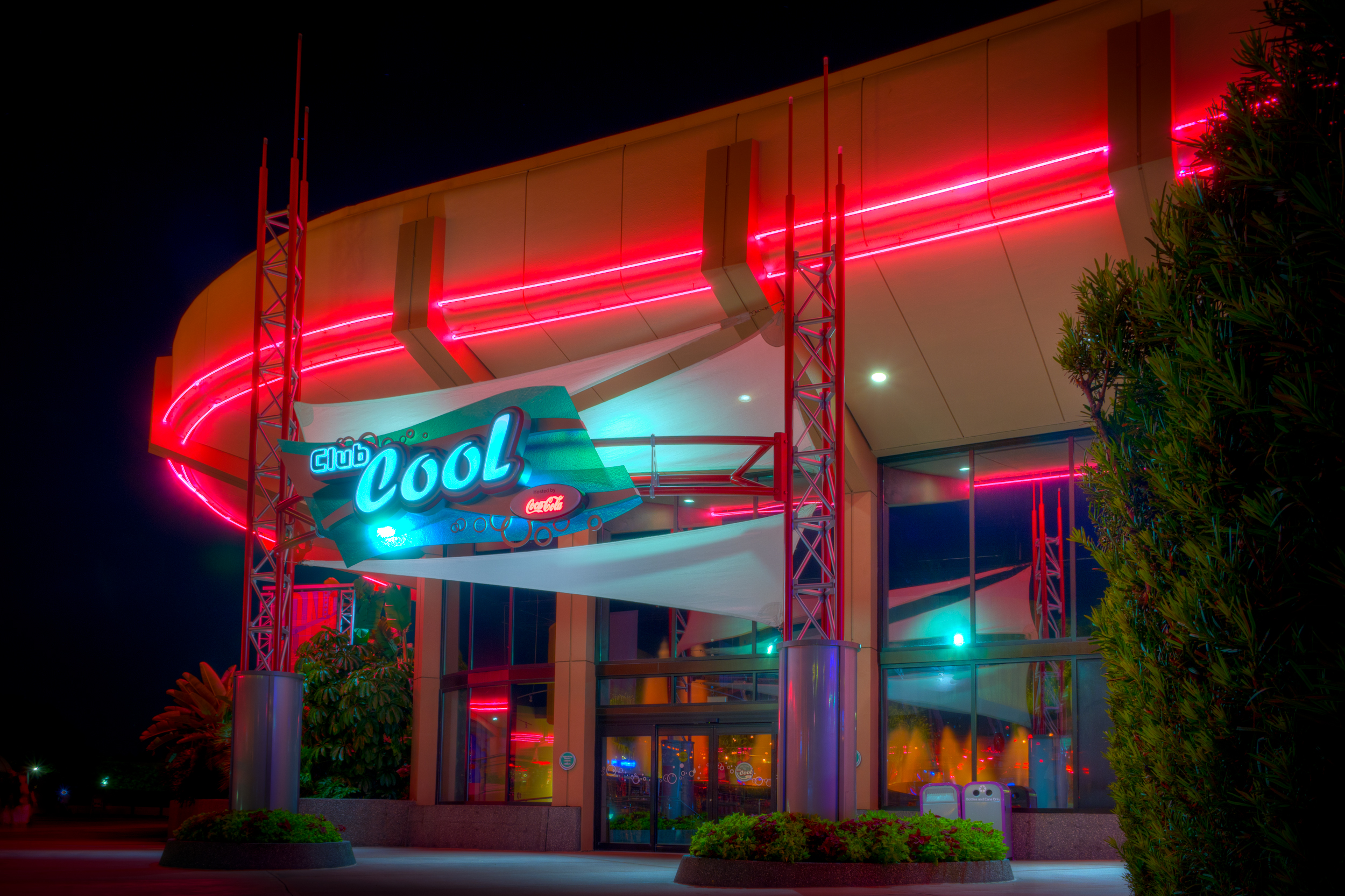 A wonderful interview with Producer/Writer of Walt Before Mickey: Arthur L. Bernstein!

Started with a Mouse

Walt Before Mickey is a movie based on a book of the same name by Timothy S. Susanin. It’s the only movie approved by the Disney family and even has a forward by Walt’s daughter Diane Disney Miller! It tells the story of Walter (Walt) Elias Disney’s Early Years, 1919-1928, from his days in Kansas City, MO, at Laugh-O-Gram Studios to Los Angeles, CA, and Disney Brothers Studios, now known as Walt Disney Studios or the Walt Disney Company. The tentative release date is April 18 or 19, 2015. It’s rumored that it will show at the Tribeca Film Festival that weekend.

Walt Before Mickey is directed by Khoa Le, was produced and written by Armando Gutierrez and Arthur L. Bernstein, and has a pretty stellar cast for being a low-budget independent film. Some of the cast includes Thomas Ian Nicolas (American Pie) as Walt, John Heder (

I wanted to share this little secret with everyone about my shopping habits. I’m a sucker for the Disney Store (go figures, right?) well, I found a way to get money back from shopping there and take advantage of using my Disney Chase rewards card, which is free btw, get a 10% discount from the rewards card if it’s a purchase of over $50, plus the rewards money from every $100 spent, and get back 3% on top of that! How?

I shop online using EBATES and I thought it was a scam or something, but I tried it out and I seriously did receive cash back. It comes in form of a check that is mailed to your address. If I were you, I’d definitely do this, it saves money when you shop at various stores, click here to register for EBATES to start earning some cash back from your shopping. I also think that if you have a credit card that gives back a certain percentage you will benefit from this as well too!

I’ve used this for other stores to like Groupon which already gives you a discount and on eBay too. Every little bit of money counts especially when it’s going towards a Disney vacation!!! HAHA! Anyways, I’d just thought I’d share this information. Thanks.