“Straight from heaven up above, here is a baby for you to love” ~ Disney’s Dumbo

A new journey is beginning and I’ll admit– I’m scared.

My husband and I have recently bought a new house and we are expecting a baby boy in October 2015. One day I know he might be reading this and man, I hope he understands pregnancy is very tough both mentally and physically. Of course, being a boy, he won’t truly understand how it feels to have another living organism inside, but I pray that he realizes the depth of a living being that is a responsibility and can change your whole life.

As Disney parents, my husband and I decided to have a baby blue Mickey Mouse theme room and our baby shower which was on August 15th was amazing and fun!

With the love of our parents, family, and friends (which btw, thank you so much for the ones who are truly there for our new family member, I can’t emphasis that enough), we have toys for him to play with and a cute bedding set.

I’m nervous and scared for the future, and I only wish to be a great parent that will raise a son into a man with fine moral standards. I have to be strong and continue to believe in myself, even though it’s difficult sometimes… May God bless every family out there and all the new parents.

Thank you for all those who support Nick and I. We are truly blessed.

The main question for this year’s Halloween time at Disneyland, is the Hatbox Ghost going to be there? The answer— YES!

I don’t want to show any pictures of the Hatbox Ghost because it is just a surprising feature that you have to see for yourself, but great job Disney and that’s all I can say. Of course, when it comes to Disney are there any doubts, none at all. 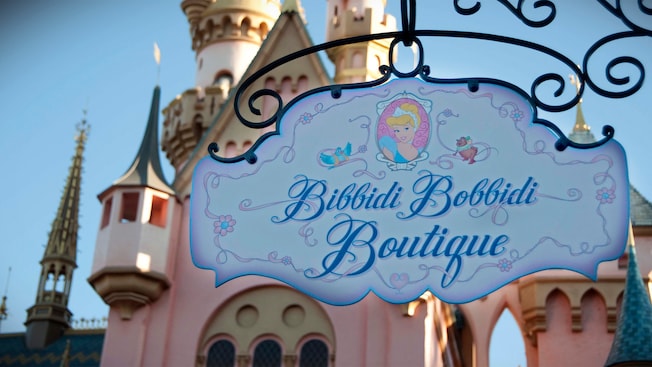 Starting September 25, there is a new special dining package, “Mystical Spirits of the Blue Bayou” for a Halloween dining experience hosted by Dr. Facilier. The evening begins at 7:00 p.m. and according to Disney Parks Blog article, it is “an intimate, spooky dining experience with a themed three-course menu”.

Today, September 11th, Disney Parks officially announced that this year is the final year of the Osborne Family Spectacle Dancing Lights to make way for Toy Story Land and Star Wars-Themed Land the lights have to go out.

What exactly is the story being the Osborne Family Spectacle Dancing Lights?

Christmas lights and decorations at Disney’s Hollywood Studios at Walt Disney World was created by Jennings Osborne along with his wife Mitzi in Little Rock, Arkansas in 1968 for their daughter, Allison Brianne Osborne.

Jennings decorated their home with 1,000 lights and each year it grew, it grew so much that Jennings had to purchase two properties next to his own to display them. 6 neighbors filed a lawsuit because of traffic in their neighborhood, and the Osborne family responded to the lawsuit by adding 3 million more lights. Something I can only guess Walt Disney might’ve done too!

The county court ordered for a limited amount of days and hours that the Osborne can show their lights and the Jennings appealed to the Arkansas Supreme Court but lost. Then in 1994 to the U.S. Supreme Court and Justice Clarence Thomas refused to halt the order, and in 1995, the state Supreme Court shut the display down altogether.

The family continued to have a light display but smaller afterwards. It wasn’t till after that Walt Disney World project director, John Phelan, after several other offers to host the display, that the Osborne family agreed to have the display on “Residential Street,” a back-lot section at Disney’s Hollywood Studios theme park.

Jennings Osborne was a fan of the resort and accepted Disney’s offer and it was in 1995 that the display was set up as “The Osborne Family Spectacle of Lights,” becoming an immediate success.

Did you know after the 9/11 attack in 2001, the Osborne family displayed a lighted up American flag with the words “God Bless America and God Bless George W. Bush” across the top and bottom of the flag.